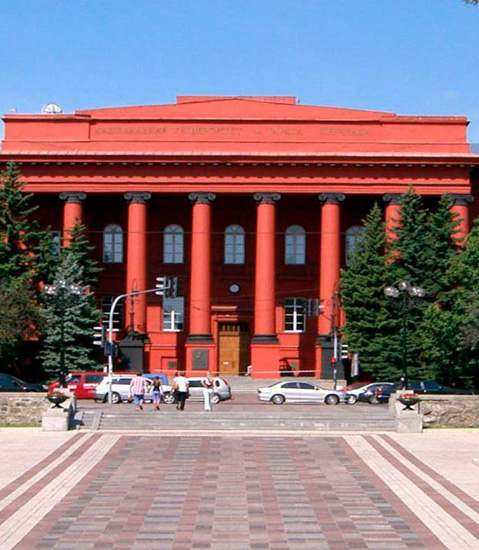 Known as KNU, the Taras Shevchenko National University of Kyiv was established in 1834 in the Ukrainian Capital of Kiev.

It is the country’s third oldest university and although it was founded as the Kiev Imperial University of Saint Vladimir, it was renamed in 1939 after Taras Shevchenko, a Ukrainian poet and political figure who is considered a founder of modern Ukrainian literature.

Other notable buildings include the Yellow Building, which houses the KNU Humanities department, and the Maksymovych Library which is the largest research library in the country. Taras Shevchenko National University of Kyiv also has an astronomical observatory, which was founded in 1845.

In its long history KNU has had some notable former students, including Petro Poroshenko, who became Ukranian president in 2014; former United Nations president Hennadiy Udovenko; and world-renowned boxing brothers Wladimir and Vitaly Klitschko. 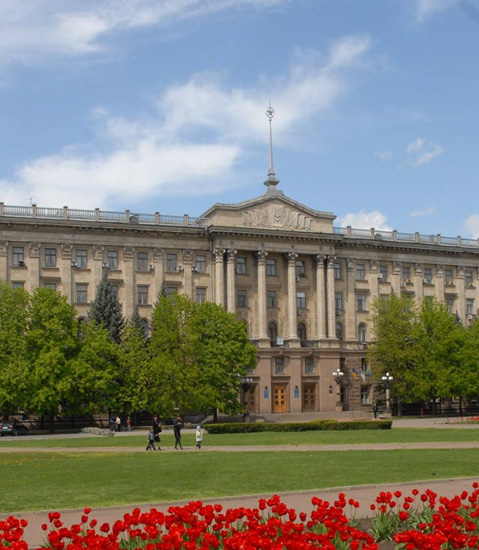 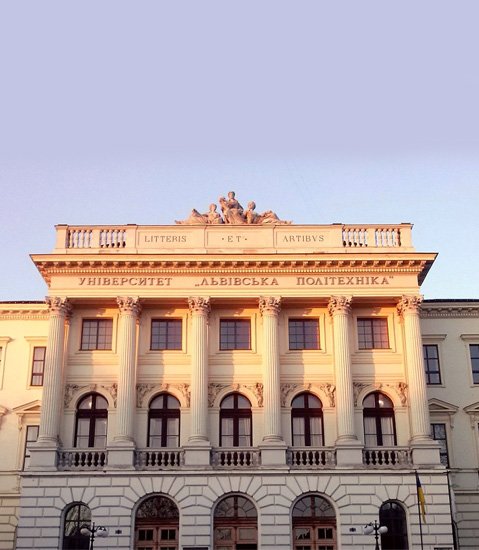